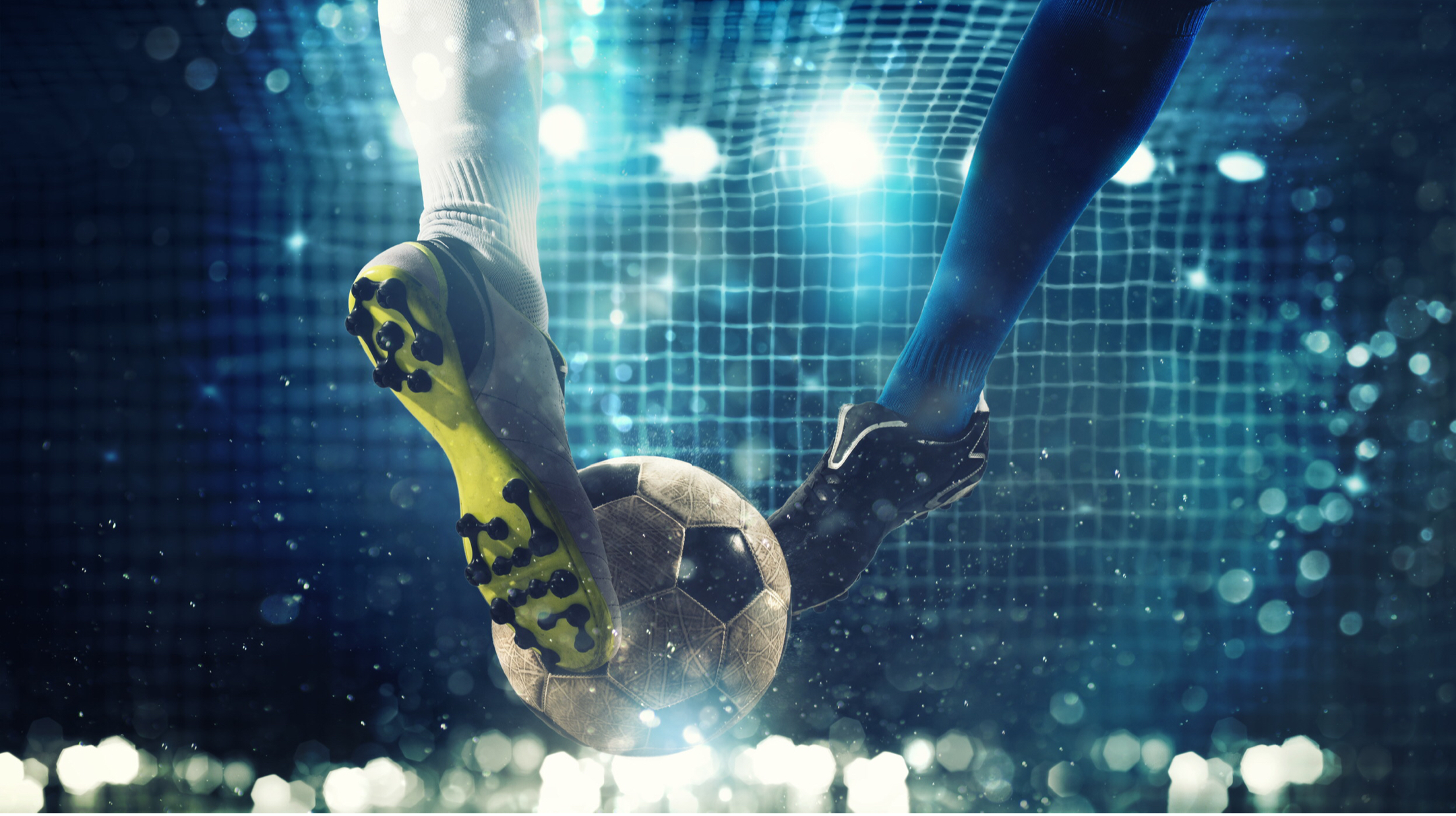 When it comes to choosing matches to focus on, clashes between teams at the top end and teams at the bottom end of a league often offer solid in-play betting opportunities. Let’s look at two interesting matches from the last couple of weeks and see what conclusions we can draw from the teams’ recent form and their actual performance in the match.

As we can see from the table above, Dinamo Minsk are not only top of the league, but they have an impressive +35 goal difference after just 14 matches. Slavia Moryz, in contrast, have a -24 goal difference.

Let’s take look at Dinamo Minsk’s recent form. They have won 8 of their last ten matches and drawn twice. On two occasions they have scored 4 or more goals – the most dominant victory being that against Sputnik Reserves, who, as you can see in the table above, are bottom of the league.

So, based on the standings in the league and Dinamo Minsk’s recent form, what expectations should we have going into the match?

Let’s take a look at the odds at the beginning of the match.

It is very important to see these kind of odds at the beginning of a match. It gives a clear indication that the stronger team is expected to dominate and score plenty of goals. I have found from experience that if the opening odds are not similar to those shown above, it is rarely worthwhile following the match for strong in-play betting opportunities – no matter what the recent form of the teams might be.

Let’s now take a look at how the first half panned out and see whether any clear in-play betting opportunities arose.

Just over five minutes into the game and there is little to indicate that this is going to be the kind of dominant performance that we like to see from a stronger team. Dinamo Minsk have enjoyed 77% possession, which is very positive, but they have only made two dangerous attacks and have not had a single shot on target.

Fifteen minutes into the game and still very little of note has happened. Dinamo Minsk have made only six additional dangerous attacks and have still to hit the target. They are simply not demonstrating the kind of dominance you need to be seeing from the stronger team in order to have the necessary confidence to place an in-play goals bet.

Odds on there being over 0.5 First Half Goals become 1/2 during the 27th minute. This is the kind of bet I favour, but only when the in-play stats are telling the right kind of story. In this case, Dinamo Minsk are simply not demonstrating the kind of dominance to have sufficient confidence they will score before the end of the half.

Little changes over the next five minutes. Dinamo Minsk have two shots off target and win a corner. But this is far from the kind of dominant pressure we need to be seeing from the stronger team if we are to place any bets on them scoring goals.

And then, in the 40th minute, Dinamo Minsk score.

And, as is so often the case, having scored one, the second goal comes swiftly and easily.

So, in the end, Dinamo Minsk score two goals in the first half. But the in-play stats gave no clear indication that this would happen. If you were to have placed a bet in the 27th minute, when odds on over 0.5 first half goals were 1.5, you would have been basing your decision almost purely on the form and standing of Dinamo Minsk. But this is something I do not recommend doing – at least if you want to make money consistently from betting.

Let’s take a look at a similar encounter from the Iceland U-19 League, the match between Keflavík/ Reynir/Víðir Under 19 and Haukar/KA.

Keflavik are not top of the league, but are still sitting pretty high, in fourth place. They have a +16 goal difference. Haukar, in contrast are bottom of the table with only a single point and a -37 goal difference. So, like the Dinamo Minsk game above, this is a clash between a strong and a weak team.

As we can see from the Keflavik’s recent results below, they have won seven of their last ten games and drawn three. In two of these matches they scored over five goals: they scored eight against Throttur and they scored six when playing at home against Haukar.

So, as with the Dinamo match above, we can comfortably expect Keflavik to win and to dominate this match. We can also reasonably expect them to score a good number of goals.

Like Dinamo Minsk Reserves, Keflavik are very strong favourites to win. They are also, naturally, strong favourites to score the first goal. The odds of there being over 5.5 Match Goals tells us that there is an expectation that six or more goals will be scored in the game.

Keflavik make a very strong start, scoring in the third minute with their first shot on target.

And by the twelfth minute, they are two goals up.

Let’s take a look at the stats 18 minutes into the game. Despite being two goals ahead, the stats don’t show the kind of dominance you ideally want to be seeing from a team that are going to go on and score more first half goals.

Five minutes on, and the stats are much the same. Keflavik’s possession has dropped a percentage point and they have had no further shots on target.

Odds on there being Over 3.5 First Half Goals are now 8/13. But, based on the in-play stats we are seeing, there is no reason to suppose that Keflavik are going to score two more goals in the first half.

By the 29th minute, stats are virtually the same as they were at the 18th minute.

Odds are there being another goal before the end of the first half now become 1/2. But why, based on the stats we are seeing, would we take these odds? The only reason you would take these odds is because of assumptions tied to recent form or early goals scored rather than the actual match performance. Your reasoning would have to be along the lines of the following:

But Keflavik do not score another first half goal. They make ten further dangerous attacks before the end of the half, but fail to hit the target again.

A team’s recent form can only tell us so much. In fact, I would go so far as to say that table standings and recent results should only be used to reinforce your selection of matches worth focusing on for in-play betting opportunities. After that, it is all about the actual in-play match performance.

Another important thing to acknowledge is that goals will be scored even when there is little evidence from the in-play stats that they are about to occur – as illustrated in the Dinamo Minsk game above. This does not mean that the next time you are watching a much stronger team play a weak side you bet on them scoring two goals before the end of the first half, even if the in-play stats don’t show the kind of dominance you need to be seeing. Trust me, this is not a profitable strategy to adopt.

A further point relating to the analysis of the matches above has to do with dangerous suppositions based on early goals scored. Just because Keflavik scored two goals in the first twelve minutes does not mean that they have to score at least one more goal in the remaining 33 minutes. If the in-play stats do not show them dominating possession, making sufficient dangerous attacks and hitting the target regularly, there is no good reason to suppose they will score more goals.

Remember, profitable betting is all about the eliminating, as much as possible, the chances of losing a bet. Your choices have to be based on the best possible logic and strategy. You need to be working with system that has been proven to be consistently profitable over long periods. When you have such a system in place, you do not deviate from it. You do not allow past form to determine the choices you make, nor do you draw conclusions that are not backed up by the actual in-play stats.