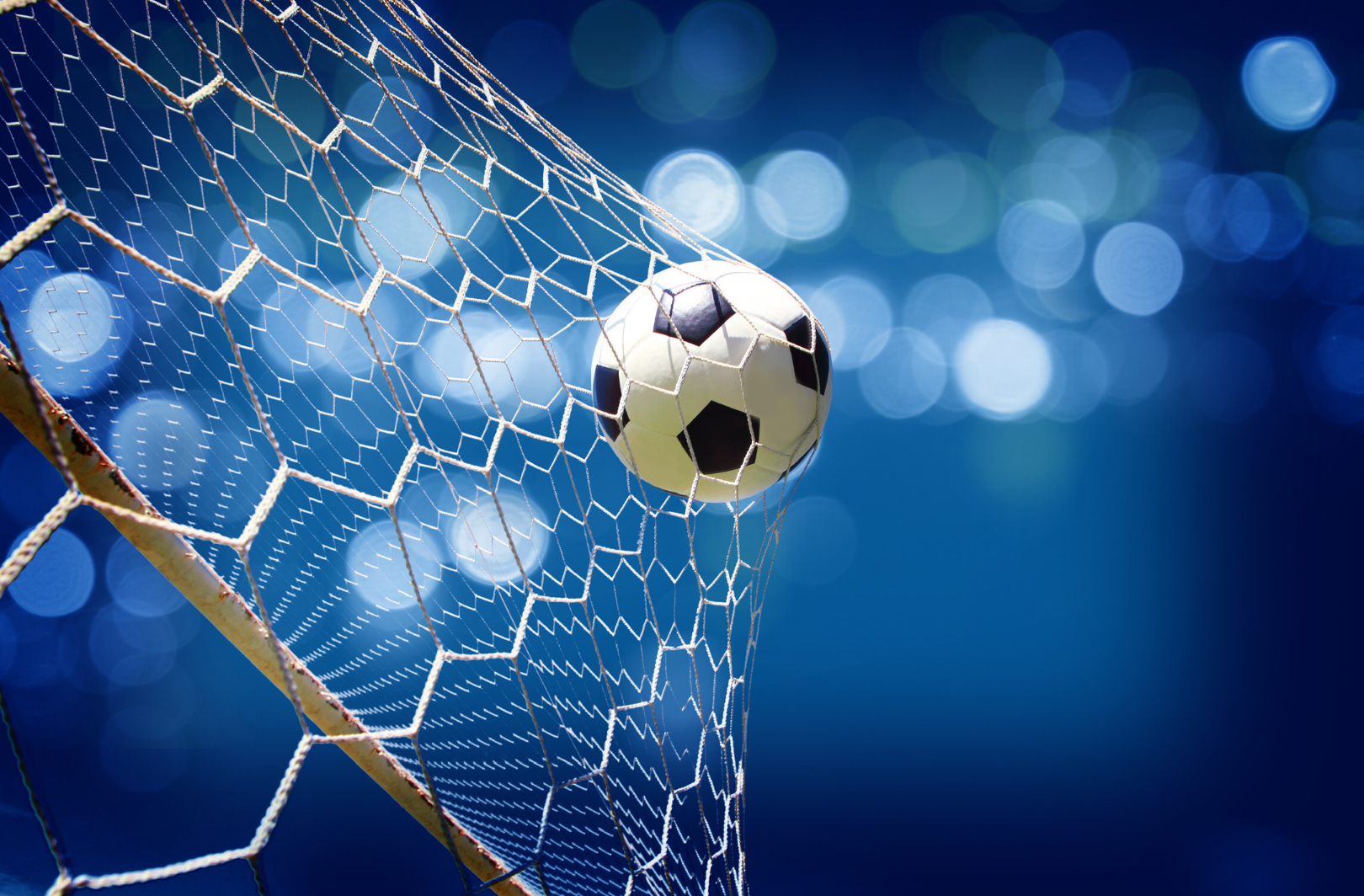 InPlay Betting on First Half Goals can be very lucrative. But you need to know where the really strong opportunities lie.

When it comes to betting on First Half Goals, it pays to focus on matches where one team are strong favourites to win. When you have a team who are strong favourites, you can expect them to dominate and score plenty of goals. Such matches provide the ideal opportunities for successful InPlay bets.

Let’s take the recent match between Ajax and NEC as an example to illustrate what kind of things you need to be focusing on when betting on First Half Goals. This was Ajax’s opening game of the 2021-2022 season, and they got off to a flying start.

As I mentioned above, when it comes to betting on First Half Goals, you need to be focusing on matches where one team are very strong favourites to win.

Once the match commences, we need to be focusing on the InPlay stats. This will help us to determine if the stronger team are dominating in the required manner and looking like they are going to score.

The InPlay stats that we need to be focusing on here are the following:

Let’s take a look at the InPlay stats for Ajax. Five minutes into the first half, and it is already clear that Ajax are going to dominate this match. They have made four dangerous attacks, won two corners and had two shots on target.

Within seconds, this level of dominance pays off and they score their first goal.

And it isn’t long before they add another.

Ten minutes into the half and it is very clear that not only are Ajax in complete control, but they are capable of scoring with relative ease.

This can now be considered a game that is ripe with opportunities for profitable InPlay bets as it meets all the necessary criteria:

Options when betting on First Half Goals

Okay, so now that we have a clear picture of Ajax’s dominance, let’s take a look at some of the odds that were available immediately after Ajax scored their second goal.

The odds that we should always be keeping an eye on are the First Half Goals Over odds. This is where some of the most solid opportunities lie.

These odds are worth taking because:

The alternative to taking the Over 3.5 odds is to wait for one further goal odds to become at least 1/2. (We will see this happen in due course ).

The other odds that jump out at this point in the first half are the odds on when Ajax are likely to score their next goal. These odds are not always available (they are usually reserved for the bigger matches), but when they are available they can present solid opportunities.

As we can see from the screenshot above, the odds on Ajax scoring another goal before the 20th minute are 7/4, which are obviously very attractive. But these are not the kind of odds you should be chasing if you want to consistently make money from your bets. Only place bets that are more likely than not to succeed. In this case the sensible bet is on there being another Ajax goal before the 30th minute.

When it comes to the two bets highlighted above, I would say that the Time of Third Goal – Ajax bet is the more solid. Where possible, favour single goal odds (i.e., have the outcome of your bet depend on just one further goal being scored).

In the 22nd minute, Ajax add their fourth goal. So, within 12 minutes of placing the bets we highlighted above, both bets win.

A Note of Caution when betting in First Half Goals

At this point, you would be forgiven for getting excited and anticipating that Ajax will score another three, if not four, more goals. After all, they scored four in the first 21 minutes of the half, so it would almost seem logical that they will do something similar in the next 24 or so minutes.

But teams rarely continue to press for further goals with great intensity when they have accumulated such a comfortable lead. With a four goal lead, Ajax already have this game in the bag.

It is, therefore, vital at this point that you pay very close attention to the InPlay stats in order to determine whether the stronger team look like they are intent on scoring more goals. We can determine this by focusing on the following:

Let’s take a look at what the InPlay stats in the Ajax game have to tell.

Eight minutes on from scoring the fourth goal, the stats tell us that Ajax are continuing to attack with some degree of consistency, though not perhaps as intensely or as menacingly as earlier in the half.

Ajax are still very much in control, are still pressing forward and, in all likelihood, will score again. But they are not attacking with the same level of intensity as they were earlier in the half and do not look like they will score too many more goals in the first half. We need, therefore, to proceed with caution if we are to entertain the possibility of placing any further bets.

At this point in the half, and with the information gleaned from the InPlay stats outlined above, I would not bet on anything more than one further goal being scored in the first half.

29 minutes into the half, odds are there being one more goal scored in the first half are 8/15. Based in Ajax’s continued efforts to attack and score demonstrated by the InPlay stats above, these odds are worth taking.

In the 39th minute, Ajax score their fifth goal of the half and the bet wins.

Betting on First Half Goals: Conclusion

InPlay betting on First Half Goals can be consistently lucrative. But you need to be focused on the right things:

If you want to learn more about making money from football betting, check out The Strategy, which details all the steps you need to take to make consistent money from your betting.